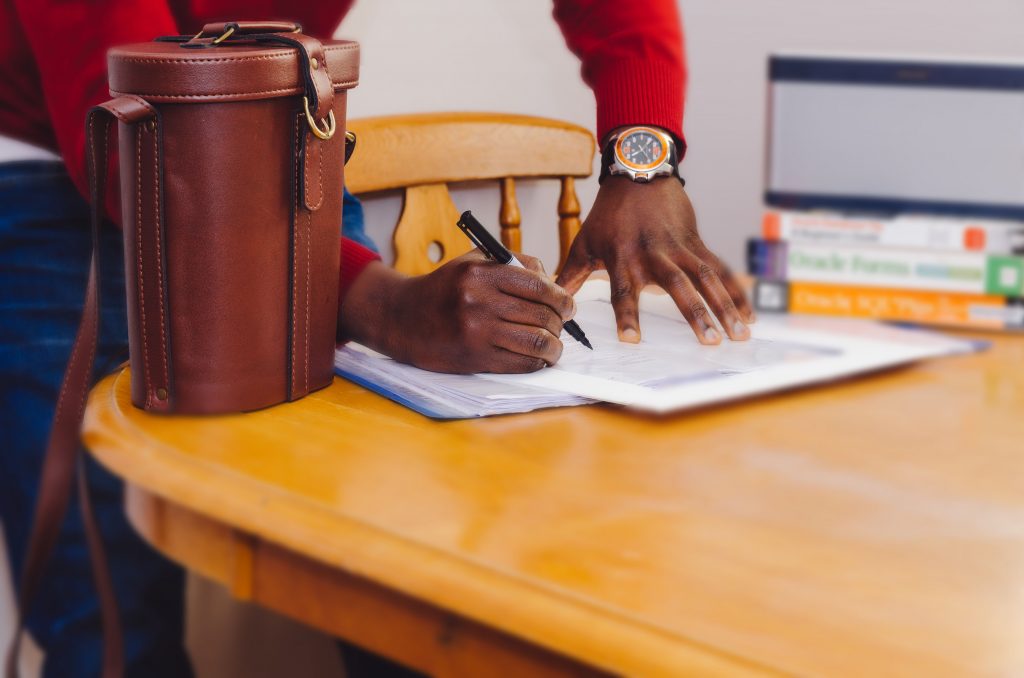 In today’s episode I speak about a simple process we can use to claim the positive energy we wish to experience and exude as we move through our day. This exercise is foundational. Ending and beginning our day with intentional statements helps us to make a vibrational shift which will have a profound impact on the creative process.

In our personal and professional lives, in our small businesses and within the corporate environment – on a team or in the boardroom – we are ceaselessly making a statement about who we are, where we intend to go and that which we desire to create.

In all begins within the individual yet always has impact and influence on the whole. This is the beginning. the genesis frequency we intentionally establish that will silently move us from where we are now to all we desire to experience.

Listen in for details. 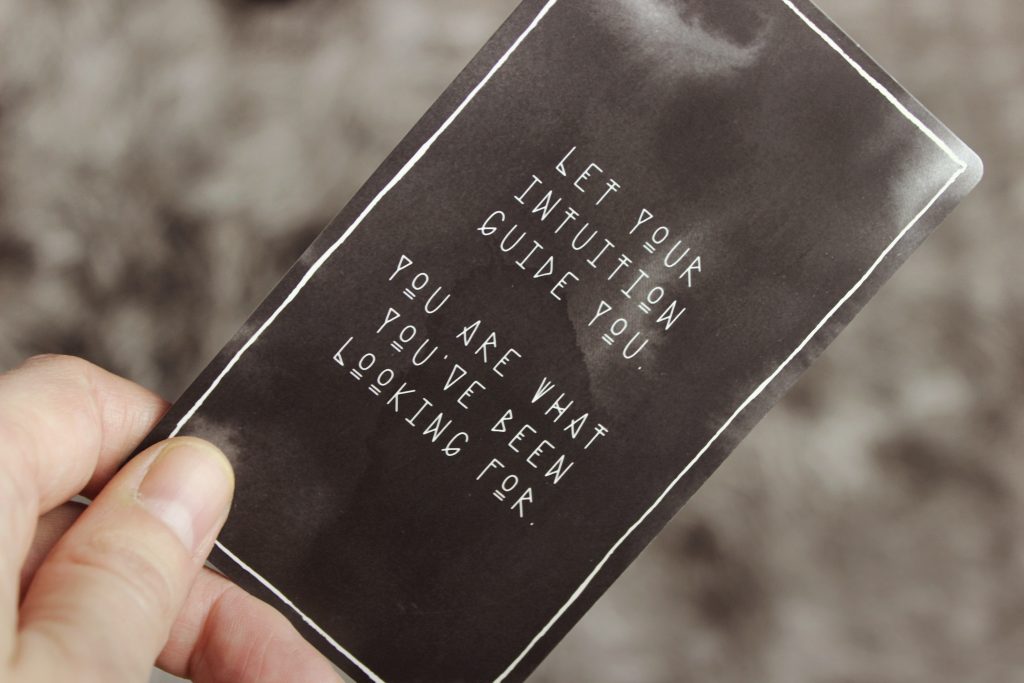 Yes, I crammed a lot into that title and there’s even more in this episode! I Am taking a deeper dive into enlightenment starting with this show. A dive into WHAT we are. An awakening into conscious awareness of First Cause; Source energy. The power we have in ‘I Am’ and what that means when it comes to manifesting all we would love to be, do and have in our world of form.

It’s time we all begin to wake up to WHAT we are and into the realization that we are creators. What we see in the outer world is a manifestation and an indication of where we are in consciousness and what we’re holding in consciousness, whether we’re aware of it or not.

It’s time to become aware, awake and enlightened. The time to make the move to ‘I AM’ is now.

I often quote George Bernard Shaw who once said:

Two percent is being generous.

It’s time to let ‘Mind’ do our thinking and give the intellect, which relies way too much on sensory input, a rest. This is how we move from bondage to liberty, getting to know and accepting as our Real Self, the great I Am. 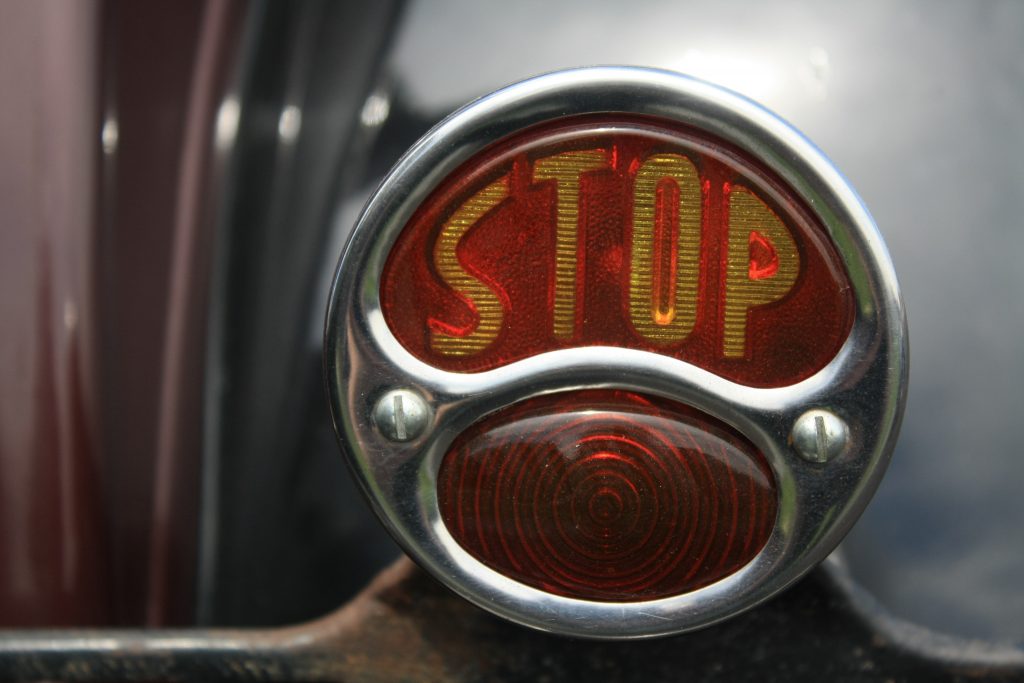 So many of us our in a ceaseless state of motion. Our life is filled with ‘doing’ and we spend very little time ‘being’ . Our days are filled with going, going, going, doing, striving, achieving, getting, grasping, working, rushing and more and more and so it goes, day in and day out. We think if we do more we’ll get more. We think we’ll accomplish more through non-stop activity.

In today’s episode you’ll learn a very valuable approach to life and living that will actually move you along your path more quickly. You’ll realize your objective in a much more efficient way and you’ll feel better doing it.

You’ll have to listen to get the rest of the story and hear about this secret ingredient we find within all great achievements. Here’s a hint though; we find it in every piece of music that’s ever been written!

Tagged be, be do have, be still, calm, daily practice, direction, mindfulness, success, success principles
Leave a comment 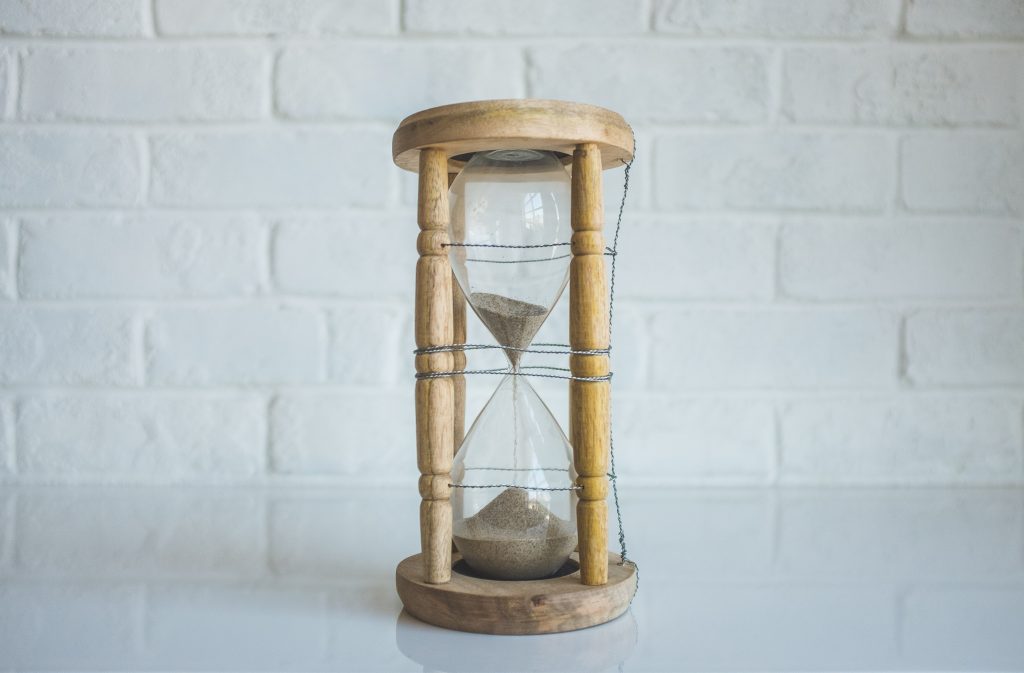 “Nearly everyone has a habit of looking back and saying, ‘If I had that period in my life to live over again, if I could go back and take advantage of the chance at fortune I had then, I’d be rich and successful today.” – Robert Collier

Yet a year from now, or three or five or ten from now; most reading this will be saying the same thing, stuck in the same place, experiencing the same results.

It’s time to get off the hamster wheel and realize the only time you have is RIGHT NOW!

Listen to today’s episode to help get you moving NOW, in the desired direction! 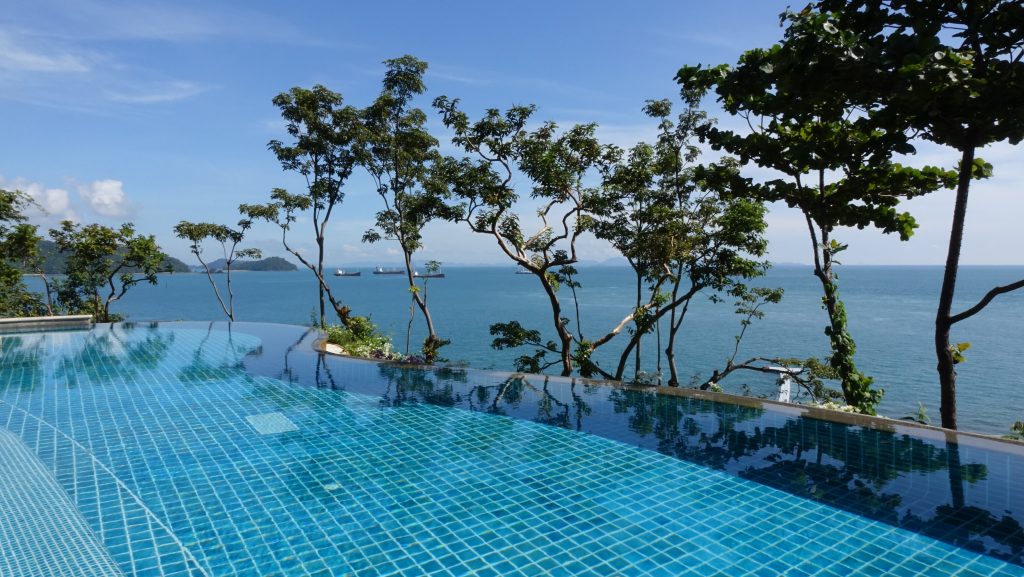 So have you moved? I started to ask you at the beginning of this year “What do you want?” Many of you reached out and had a conversation with me and are now moving into your dream life. Others simply went on their way settling; accepting the status quo.

Why would you want do do that when you can be, do and have it all?

Listen in today as we do our annual check up examining the success and prosperity we are, or are not, experiencing in our lives.

WHAT IS YOUR BIG DREAM?

What do you want?

If you've been listening to my podcast episodes, it should be pretty obvious that I'm not only the Dream Big guy, but also the right consultant for you to consider to help you get unstuck and get you to YOUR Big Dream!

So often we think we have it all down pat when it comes to all the attraction stuff out there but we're still not seeing the results we would like to see. That's because there are specific universal laws that we must understand and cooperate with in order to move into the realization of our dreams and desires.

I invite you to take a moment right now and click on the consulting tab up on top of this page. Then, send me your contact information.

We'll have a no cost, no obligation conversation about getting you unstuck and on your way to living the life you would love to live! Don't settle! Let's talk! - Dr. Stephen